Two weeks ago I woke up at 5 AM on the dot and had this entire creepy dream in my head. I went to the bathroom and scribbled it down while sitting on the toilet before I could forget it.

It being October and all, I thought I'd share this scary story... 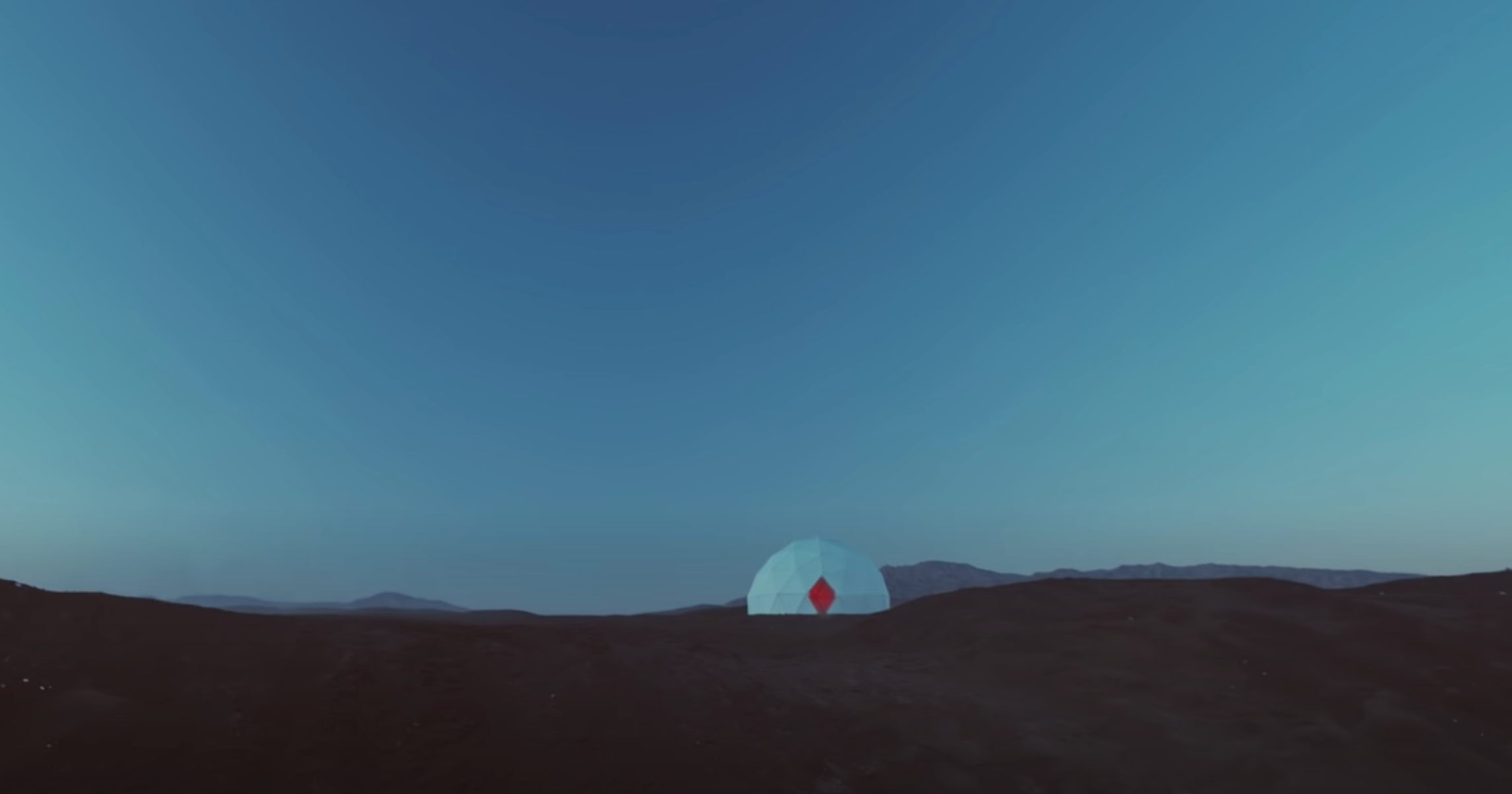 There was peace in the village of Ghir, thanks to the Peep-Hole.

It had been this way for as long as anyone could remember.

"It's better than a thousand kings," said one shop-keeper.

"We're blessed to have the wisdom of our elders at our finger-tips," said another.

Any dispute, conflict, or argument could be brought to the Peep-Hole in the village center. No case or trial would be needed. The Peep-Hole had already seen and heard everything. A voice from the Peep-Hole would utter the Truth, and the matter resolved.

Ori had prepared his whole life to become a Watcher. To be one of the Watchers of the Peep-Hole was Ghir's greatest honor. Only the purest-of-heart and strongest-of-mind were chosen, and only once ever six years.

When Ori was six years old, his mother Cera was Chosen. It was the best day of Ori's life. The honor bestowed upon him was immense. He pledged that day to become a Watcher himself. He would join the Peep-Hole as the youngest Watcher ever, as soon as he came of age.

Everyone in town believed in Ori and thought he would be Chosen.

On the morning of the ritual, Ori woke up and asked the Peep-Hole in his hut for the weather.

Every hut in Ghir had access to the Peep-Hole. Its tubes stretched and tunneled from the village center into their homes. Any question, private or not, could be asked and would be answered by the Peep-Hole.

"Peep-Hole, what does it take to be Chosen as Watcher?" asked Ori.

"ONE MUST BE PURE-OF-HEART, STRONG-OF-MIND, AND BE OF-AGE TO BE CHOSEN."

Ori had heard these words thousands of times before.

"Peep-Hole, will I be Chosen as Watcher today?"

But the Peep-Hole was silent. Fear crept into Ori's heart. He tasted a cold sour in his teeth. Perhaps the ritual has already begun, he worried. Ori put on his finest clothes and raced to the village center.

The entire village of Ghir had already assembled. Ori was late, and the villagers glared at him. Ori took his place in the circle around the Peep-Hole.

The Peep-Hole gurgled and pulsed like liquid mercury. Its tubes flexed like the pulled off limbs of daddy-long-longs. Ori had seen the ritual twice before. He knew that the Peep-Hole would agigate and then announce a name.

The village gasped. Ori felt to the dirt.

A forlorn, meek boy stepped forward. Sren was a farmer's son. He was quiet and unassuming, and, like Ori, had just turned eighteen.

The village watched silently as Sren walked into the rippling quicksilver and disappeared. Before he was gone, he screamed.

Everyone screamed when they entered the Peep-Hole. No one knew why.

The villagers dispersed, but Ori remained. Fig, a younger girl of thirteen, came over to him.

Ori glanced at her. He heard no kindness in her words. He only saw her as a potential rival.

When he returned home that night, Ori tried using the Peep-Hole again. But it refused to answer him.

Am I being exiled, he wondered. Being cut off from the Peep-Hole was an unimaginable exile. Worse than death.

And Ori wanted to die.

He wandered the village late that night, watching and listening to his fellow villages consult with the Peep-Hole from their fire-lit huts. He went to the town center and spat at the Peep-Hole. His spit fizzled on the liquid metal and evaporated. Ori sat down. He watched the Peep-Hole, watched it shimmer and and pulse. He wondered then, for the first time, where the Peep-Hole had come from. He fell asleep.

His sleep was dreamless, but Ori woke with a new clarity. Last night was the first night ever that he slept somewhere else, other than his hut. Somewhere far from his hut's Peep-Hole tube.

Later that morning, he called the villagers back to the town center.

"You weren't Chosen," they called.

But then they saw what he had done.

Pyres of wood had been stacked around the heptagonal Peep-Hole.

"People of Ghir," said Ori. "For too long we have been under a spell. Today I break that spell. People over Peep-hole!"

All the while, the Peep-Hole was gurgling uncontrollably behind him.

Ori lit a match and threw it into the pyre. Flames encircled the Peep-Hole. The quicksilver melted and slid to the ground, revealing a skeletal structure within.

Screams erupted from the crowd. Everyone vomited. Ori turned his head from the crowd to the Peep-Hole and collapsed again to the dirt, throwing up everywhere.

Inside the Peep-Hole were the Watchers. Or what was left of them. A pale, sickly blob pulsed and writhed from within the geodesic cage. Arms and legs and heads stuck out in all directions from the creature.

Ori couldn't stand the sight -- or smell -- of it burning, so he doused the fires. As the temperature cooled, the mercury reformed around the structure.

"Go," said Ori to the Peep-Hole. "Go and never return. We will lead ourselves."

The Peep-Hole thrummed loudly. It began to move, slowly, snapping off its tube arms one by one. The Peep-Hole slid out of the village center, towards the mountains. Ori watched it disappear into the forests.

The people of Ghir cheered Ori, naming him Hero.

For a while, all was well in the village. But then the disputes resumed. Ori wanted the villagers to settle things themselves, rationally, but he saw that they could not. He tried making rules for them to follow, but the people always found ways to re-interpret his words.

The Hero set up a trial system. The people came before him to argue their case, and Ori did his best to settle their disputes.

But soon the people became clever. They spun their words. Truths became indistinguishable from lies. Lies, truths. It was harder and harder for the Hero to resolve the matters of the village.

More than once as he stood in the town center, Ori caught a glimmer of silver in the corner of his eye, far away on the mountain-tops.

It became too much for the Hero. That day, the people came to the town center and didn't find Ori.

For many days, the villagers retreated to their huts and waited.

Then, one morning, the tubes in their huts were lit. They walked to the town-center.

The Peep-Hole had returned.