Mindstorms by Seymour Papert is a book written in 1980 about how children can learn with computers - and learn to fall in love with learning along the way.

I read Mindstorms, and fell in love with the book. My own mind was besieged, stormed, and ultimately broken - only to be reforged anew like Andúril from the shards of Narsil (sorry, I'm re-reading Lord of the Rings right now). This post, after this short-I-promise expository intro, contains my book notes.

You may have heard of Papert's LOGO programming language before, which issues commands to an adorable round robot called a Turtle. Papert designed LOGO and the Turtle in the late 1960s to help children learn how to learn with computers. Here's a photo of Papert and his robotic operating buddy: 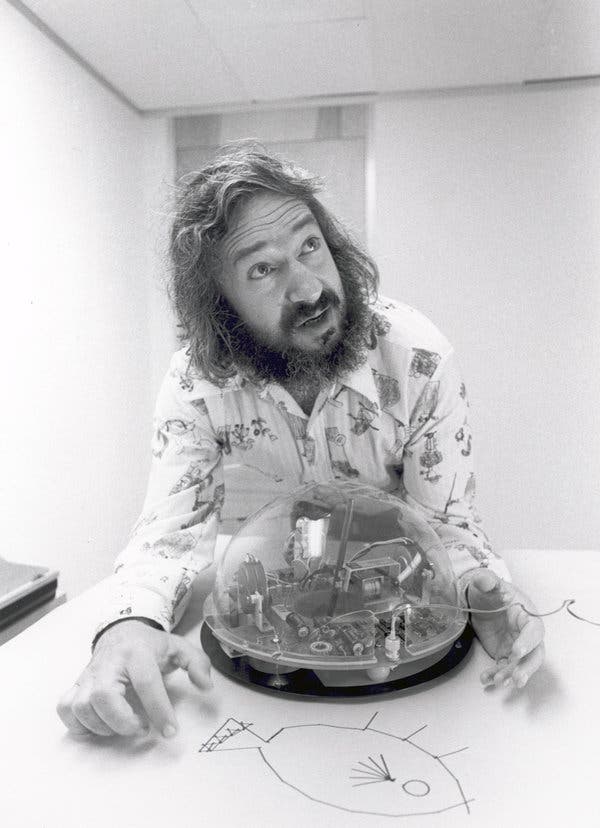 The popular Lego Mindstorms products are inspired by Papert and this book, along with many other cute robot learning toys for children, like my good friend Cozmo the Robot or the insanely cute Cubetto from Primo Toys: 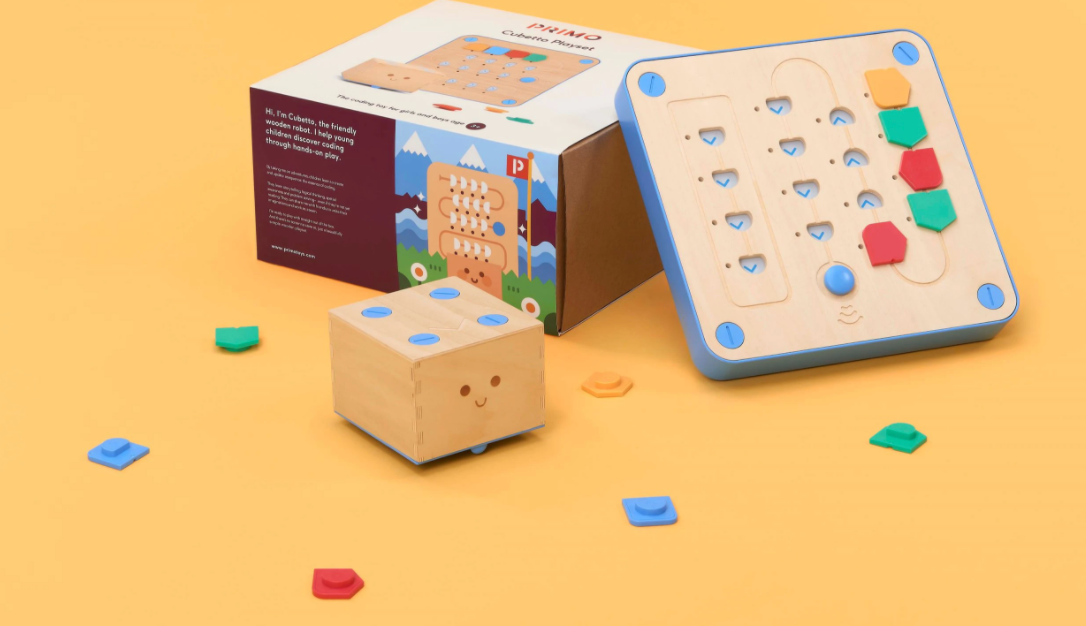 When you conjure up an image of "learning with computers", you might think of a rote "quiz app" or "flashcard app" - but Papert suggests that it can be more -- more creative, more exploratory, more fun, and longer-lasting. I think about how I took Calc AB and Calc BC in high school, and I was pretty good at them, too, but I had no idea what I was really doing. I knew the mechanics, not the meaning. When Papert connects teaching the Turtle to move in a cirle and the principals of differential calculus -- measuring growth by movement at the growing tip -- all I can say is 🤯.

There's obviously also a reference to George Polya in here, too - always a good sign!

And now, onto the notes!

Why is it hard to change education