As a recent subscriber to Stripe's Increment magazine, I was bummed to learn that "the final quarterly issue of Increment [was] published in November 2021." I'm sure the imprint will live on in some fashion, but, for a short moment, I enjoyed reading its well-edited, super-colorful, overall-nice-feeling dead-tree book-thing about a topic I enjoy in the meatspace.

Which got me a-thinking... what happened to the other magazines I loved as a kid, and where are they now, and can I still get them in the mail? Cause, guess what? Getting something you actually want in the mail is still fun.

Gotta start off with a banger. I'm shocked that this magazine/company still (or ever) exists. Also, I concede it's technically not a magazine. But, still, I loved crushing this thing as a kid, ogling its weird eyeball candies and probably-inappropriate holiday-themed bubble-sets, pencil sharpeners, and bouncy balls. On that note, if you were ever planning to release 10,000 bouncy balls in your high school hallway on senior prank day, Oriental Trading is how you'd do it. Request a free catalog here. Yes, you'll probably be spammed for life. But you already were, and now you can buy lots of cool plastic stuff (that the state of the California also must remind you, on nearly every single listing, is probably also poisoning you in some terrifying way).

Speaking on terrifying, I'm happy to report NJ's favorite insane asylum explorers are alive and well! They're down to two issues a year, but they're just as creepy and fun as ever. Sign up for an annual subscription here, in case your local Welsh Farms stopped carrying them. 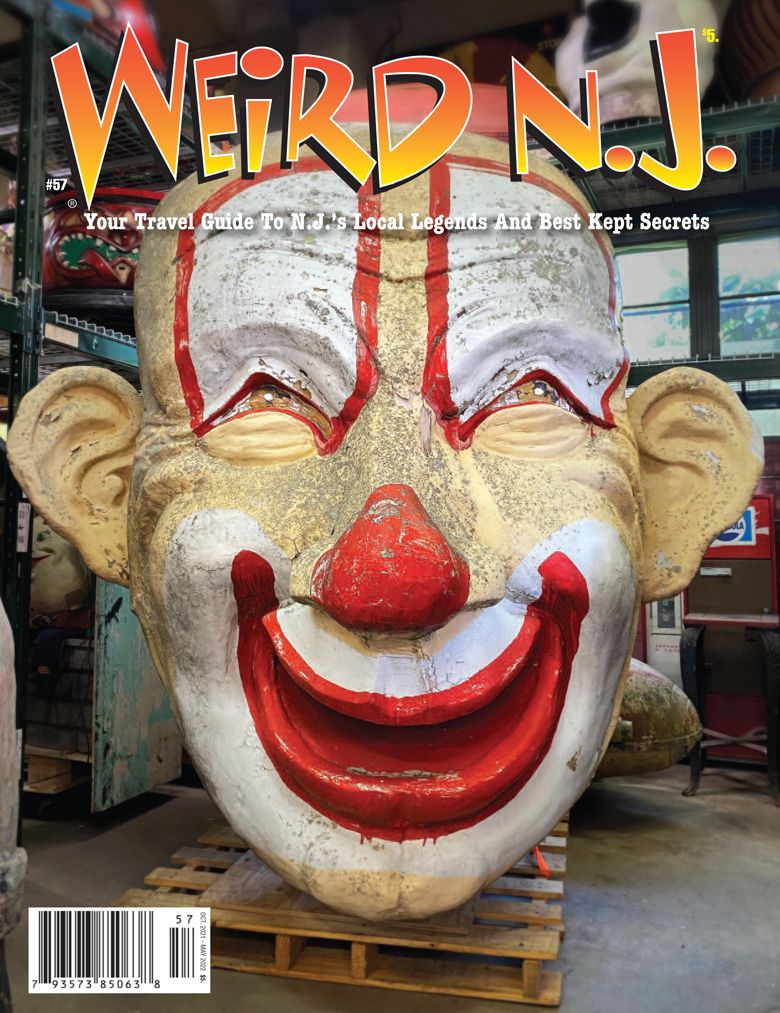 Now we're getting into the good stuff. Nintendo Power was far-and-away the most important magazine of them all to kid-Charlie. When my parents finally agreed to get me a regular Nintendo, we did so in the most Harrington-way possible: at a garage sale, where the guy threw in a bunch of other goodies, including the Power Mat and 20-odd ragged Nintendo Power issues. I read every one roughly ten-billion times before I was finally allowed to subscribe to new issues.

Then, on some horrible, woebegone day 15-odd years ago, I purged their cardboard box home in my parent's attic and only kept three issues (thankfully, I kept the Link to the Past strategy guide, I'm not a complete monster). But I'm still kicking myself every time I think about it. 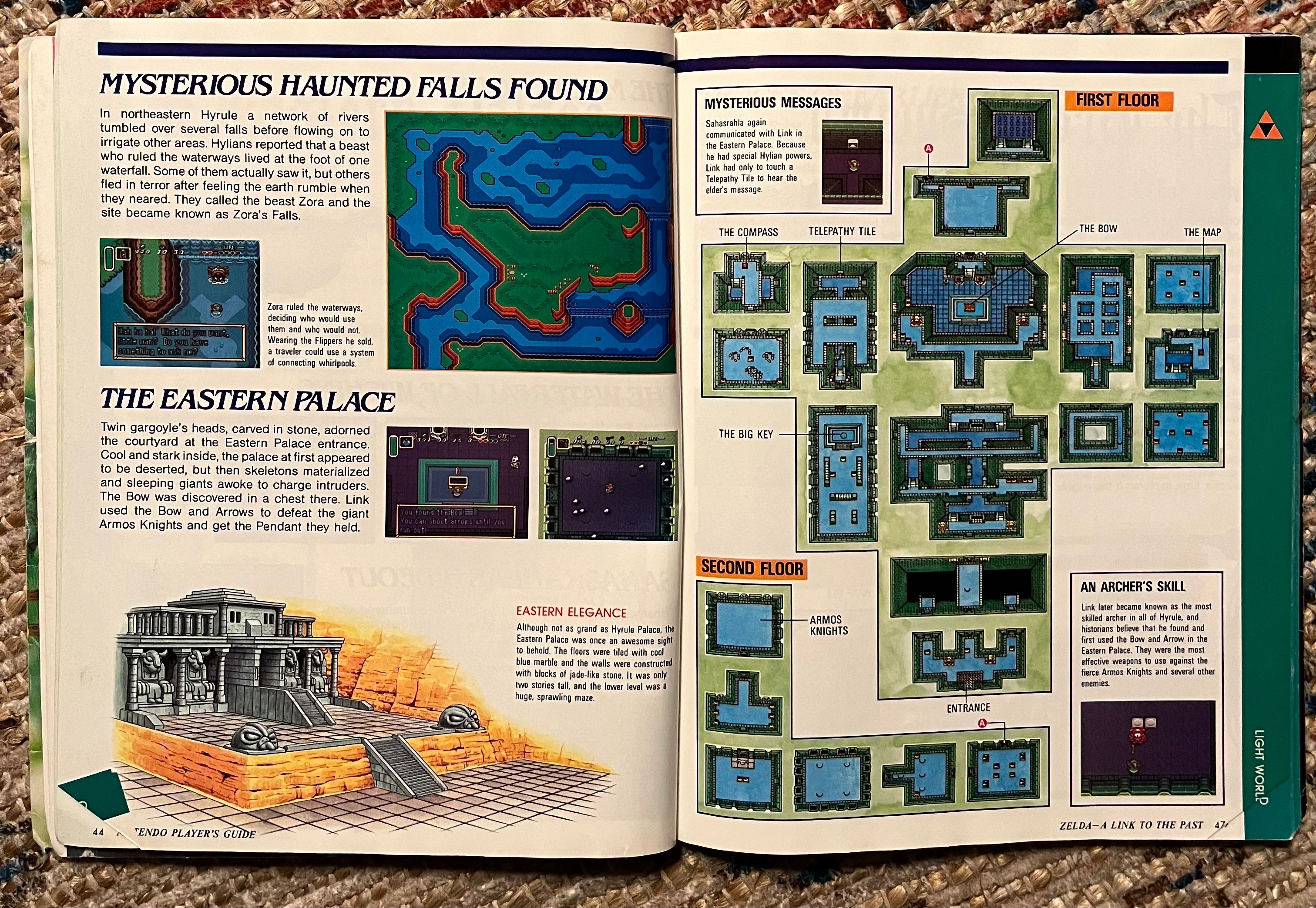 That was a whole lot of backstory to say that you can't subscribe to Nintendo Power anymore.. in magazine format. But they do have a monthly podcast! And it's kinda fun! Apparently the new president of Nintendo's last name is Bowser and that's an actual, honest-to-goodness coincidence. The spirit of Howard and Nester lives on.

Also, if you really, really do want to get your NP nostalgia on, I suggest checking out retromags.com. Even YouTube doesn't have all the Mega Man X2 level-by-level walkthroughs you might need in a pinch.

Another not-quite-magazine that I treasured. Many hours were spent daydreaming over which skateboard deck and shoes I wanted to buy instead of actually going outside and practicing skateboarding. 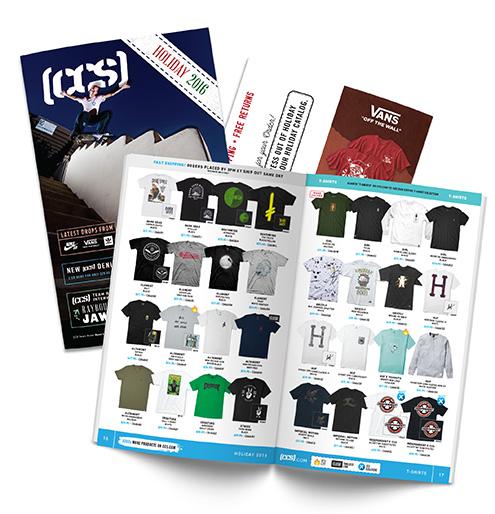 These babies used to arrive 14 times a year, but you can still get them 2x a year by signing up here and I do and I'm still trying to pick the perfect deck rather than work on my heel-flip.

AFAIK, sending this card in the mail will not result in the Flying Apparatus Catalog by Klutz Press arriving in your mailbox. 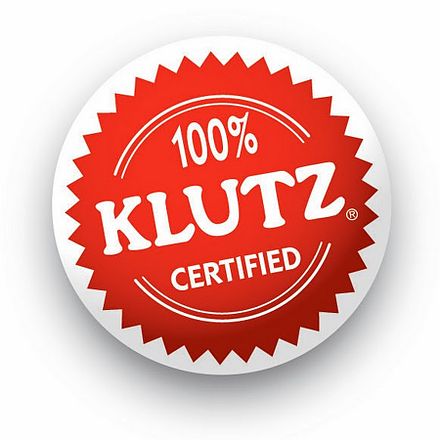 But I've just filled it out and I'll update this post if things turn out AWESOME. In the mean time, you can read all about my love of Klutz in this open love-letter, and just scour eBay and Amazon for their used books!

Can magazines work in 2021? Probably not. They probably haven't been working for a long-long time. But who knows? Maybe we'll be flipping through their semi-fungible representations in the Facebook-verse. For now, let's just enjoy the decline and fall while we still can.

Now, zines, on the other hand, are in full-on revival-mode. Just check out wizardzines and you'll be a believer (and you can even print these out at home!)

Actually, that's my final exhortation in this post - get a printer, cause they're awesome. Everyone thinks they suck, and they don't. They're great. In fact, this is my new answer to the What's one important truth do very few people agree with you on? question. Here's the printer I bought and love. Think about it. You can print things out! In your own house, without going anywhere else! Make a zine and print it out. Draw a maze, or a weird coloring shape, and print it out. Make Gutenberg proud.